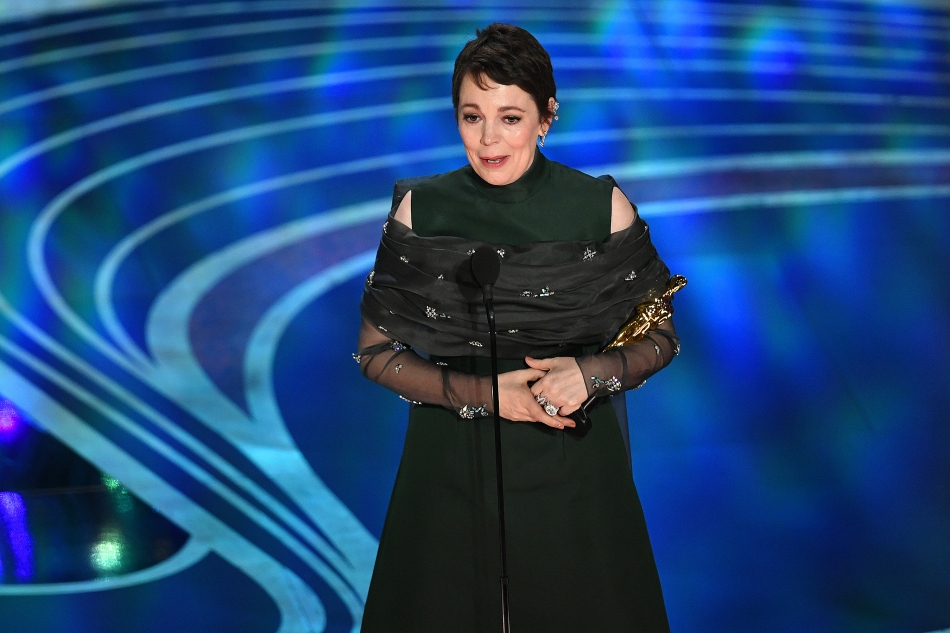 What a night! I’m sure many of you are either extremely happy or very disappointed this morning. I’d like to think I’m a mix of both. There are plenty of articles that will either support or go against your beliefs on the actors and films that won. Instead of restating someone else’s viewpoint, I’m going to give you my best and worst moments from the 91st Academy Awards.

Best: Everything About Olivia Colman

In the biggest upset of the night, Olivia Colman edged out the perennial favorite Glenn Close to win the Oscar for Best Actress. Although I felt awful for Close, that feeling of despair quickly vanished after listening to Colman’s funny and inspirational speech. Colman felt genuinely shocked to win (along with the rest of the audience). If Colman were to win every Best Actress award from here on out, I would be quite content.

The face says it all.

Nobody has suffered more #Oscars heartbreak than Glenn Close has… pic.twitter.com/4UU5lyje7L

Damn, this hurts. Not everyone deserves to win an Oscar, but no one deserves to go 0 for 7. I hope this is not Close’s final chance at Oscar gold. Can some filmmaker please give her another starring role in a movie that the public actually sees?

Side note: Amy Adams also lost earlier in the night, which brings her Oscars’ record to 0 for 6. I hope we don’t have another Glenn Close on our hands.

I mean come on…

This is still the best version of “Shallow.”

Having no host ended up working out for the Academy. The show moved rather quickly. Giving comedians and entertainers short, comedic bits to make up for the host-less Oscars worked extremely well. Although it was difficult to comprehend, at no point did I say, “There really should have been a host this year.” I still believe that The Rock will host next year’s Oscars.

Congrats to the team from #Vice on their Best Makeup and Hairstyling win at the #Oscars! pic.twitter.com/0bDXQsLI0U

I’m going to cut this crew a lot of slack because if I ever won an Oscar, I would shit my pants and not know what to say. That being said, if you’re in a 3 person crew, one of the members should be prepared to speak instead of awkwardly passing the mic around and reading off of a sheet of paper.

Best: The Knicks Are Back Thanks To Spike Lee!

Samuel L. Jackson informs Spike Lee at the #Oscars that the Knicks won a game! 😂 pic.twitter.com/JCQWg6dGcj

The Knicks are back! This Oscar was long overdue for Spike Lee so on behalf of Knicks fans everywhere, well done.

I made two bets on the Oscars. I bet that Bohemian Rhapsody would win for Film Editing and that Green Book would win for Best Picture. Even though I personally would have not have voted for either of those films in their respective categories, I managed to cash on both of them. Thank you to everyone who followed along on Twitter and joined in on the conversation with me. I appreciate your support. Here’s to a good year full of great films!

0 comments on “Oscars 2019: Best And Worst Moments From The 91st Academy Awards”