Back in the Mix. It’s become a yearly tradition that I make this list, so I figured to keep it rolling over here. Even though I feel like we say this every year, 2018 was an epic 365 days in hip-hop, as fans received an array of albums from some of the best the industry has to offer. If you can’t find a style of rap within the genre by this point, you’re just not searching hard enough.

When we look back on this year in rap, I think it will be able to go head-to-head with just about any other campaign since hip-hop’s conception. From Cardi B to Travis Scott and the long-awaited joint album from Kanye West and Kid Cudi, here are my official top 10 albums of the year.

Even in a year he gets embarrassed in a scathing rap battle with Pusha T, Drake still comes out victorious. Drizzy owned the headlines and the charts (35 Hot 100 Entries) all throughout 2018 with a pop star-esque rollout for Scorpion. The double album went on to produce three No. 1 hits on the Hot 100, as well as one of the best songs in his catalog with “Emotionless.” After an exhausting year, I think the 6 God has earned some time away from the spotlight to hang with his now-exposed son, Adonis. Scorpion will compete at the 2019 Grammys for Album of the Year. 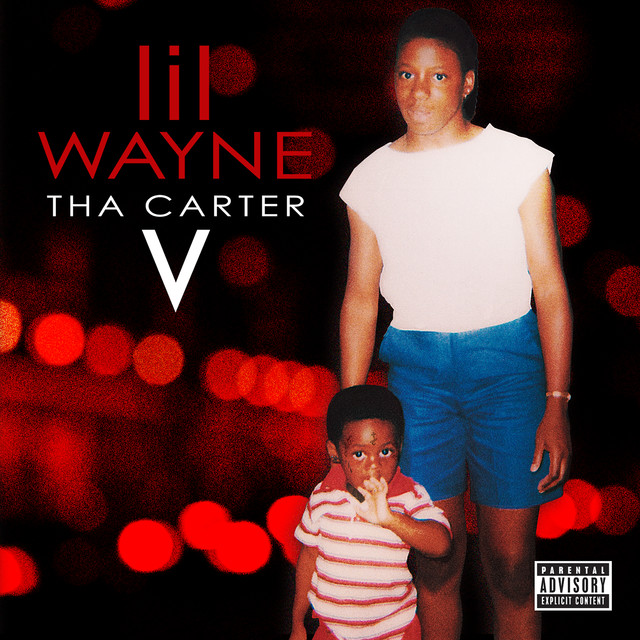 Following a treacherous legal battle against Birdman and Cash Money Records, Lil Wayne’s Tha Carter V was finally freed this summer. The long-awaited project lived up to the hype, boasting a decorated guest list and woozy punch lines from Weezy that probably could’ve existed in any of the last few years. Flashing glimpses of the Wayne we fell in love with throughout the oversaturated project, I’m totally fine with this being the last installment of the historic Carter series, if he chooses. Kendrick Lamar was tabbed with the hefty responsibility of curating the Black Panther soundtrack. Hopefully K. Dot serves as a trailblazer in having more rappers involved with putting together soundtracks because he definitely exceeded expectations, properly aligning with the tidal wave of hype behind the acclaimed Marvel blockbuster.

Vince Staples goes back-to-back after landing the futuristic Big Fish Theory on this very list in 2017. The shrewd Long Beach native returns with more ingenuity, crafting his third LP in the style of a radio show with none other than Big Boy’s Neighborhood at the helm to make the effort a total West Coast affair.

6. The Carters – EVERYTHING IS LOVE

The long-awaited Jay-Z and Beyonce joint album seemingly dropped out of the sky this summer, in the midst of Kanye’s G.O.O.D. Music five-project run. Looking back, the effort didn’t get the proper acknowledgment as fans were quickly onto digesting the next flurry of albums in the coming weeks. Built around a Migos’ reference track, “APESHIT” serves as the project standout and hit record. Jay takes aim at his detractors like the Grammys and the NFL, while Bey shows that she can probably out rhyme your favorite MC on any given night.

Nipsey Hussle delivered his highly anticipated debut album with Victory Lap at the start of 2018. I was worried that his magnum opus would be buried by 2018’s end, but Nip stood the test of time as the cream of the crop in street rap. VL will be well-represented at the Grammys in the stacked Rap Album of the Year category. If you haven’t yet, make sure to give the West Coast project a listen, you’ll even pick up a few gems along the way.

Many wondered how Cardi B would follow-up her prolific 2017 campaign with her debut album. The Bronx native showed that she could take her artistry to the next level on Invasion of Privacy, usurping the throne as the queen of rap from Nicki Minaj. Producing a strong debut effort in the midst of a turbulent high profile relationship with Offset and having her first child, just solidifies Bardi’s status as an authentic global star and a force to be reckoned with in the future. 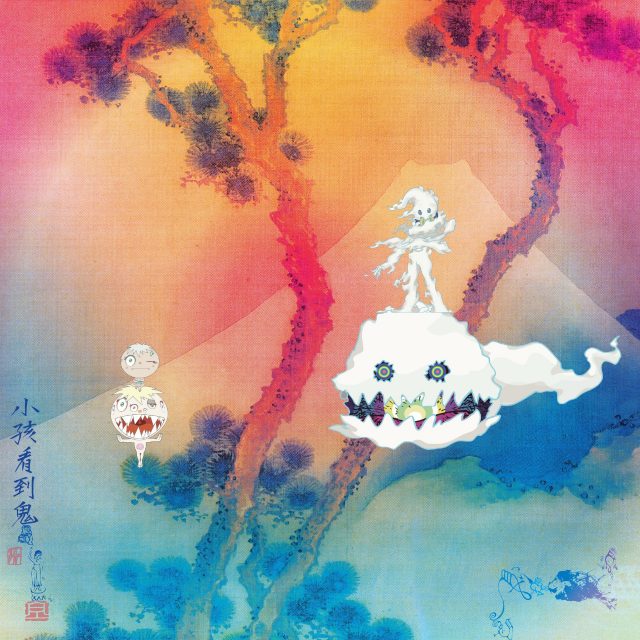 If Yeezy’s Ye album from the week prior was a microwaved meal, Kids See Ghosts was slow-cooked and seared to perfection. Even with the sky-high expectations I had going in, CudYe surpassed what I could’ve imagined with their seven-track genre-bending collab. It’s a shame the project has been overlooked on many year-end lists, which may have something to do with critics being turned off by West’s “antics,” but that’s the media for you in 2018. I hope there’s more music (or a tour) to come from the pair in the future.

This right here is astronomical. Scott completed the vision of bringing his childhood theme park to life through his experimental art with Astroworld, which completed his gradual rise from underground darling to mainstream global superstar. At its core, La Flame proved to be the ultimate collaborator with his third LP, precisely unleashing a prolific lineup of guests in prime opportunities for success, all of while remaining the star attraction.

“DAYTONA, album of the motherfuckin’ year,” Pusha T claims on the outro of his eviscerating “The Story of Adidon” Drake diss. King Push continued to use that slogan on merchandise and across social media platforms to make sure he talked the future accolades into existence. At 41-years-old, Pusha cashed in the best year of his solo career, where his drug-laced raps sounded as fresh as ever over Kanye West production. The Virginia native didn’t waste a breath across the 21-minute effort, featuring hard-hitting guest verses from frequent collaborators in Rick Ross and Yeezy. Nobody did more with less than Pusha T, and he deserves to be rewarded for it here.