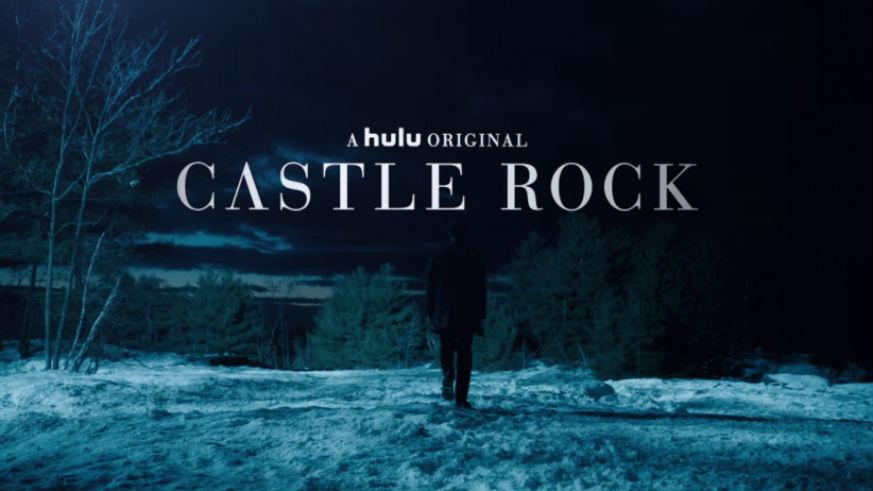 Holy hell, what an episode. That honest-to-God felt like a Game of Thrones episode. A little slow-paced but the last 10-15 minutes legitimately were breathtaking. A lot of things I believed would happen were revealed a lot earlier than I thought, like Henry actually being the one to kill (well, attempt to kill) his father, and Molly having more than a bit part in it. My theory from the first three episodes was that Molly used her “connection” with Henry to essentially murder Pastor Deaver using Henry’s body (that sounds convoluted but it makes a lot more sense after the third episode), and then finished the job by unplugging his breathing machine, which they showed us in the previous episode.

Henry tracks down a man who’s name was in the paper linking him to the murder of Pastor Deaver (Vince Desjardins, or as Henry’s mother puts it, “The Gardens in French”. Vince is long deceased but his brother remains in the house, running a barbershop inside. While Desjardins is not ultimately important to the storyline, they use him as a device to get Henry to confront Alan for not adequately investigating him in the murder case, as Alan only brought himself with no forensic team or backup unit to investigate. Alan retorts that he only did it so the district attorney wouldn’t decide to charge Henry with the murder of Pastor Deaver. Alan reveals that–right before the pastor died because of the unplugged breathing apparatus–the pastor wrote down the words, “Henry Did It”.

When Alan reveals to Henry that his father communicated to him that Henry tried to kill him, Deaver is shocked and wants to skip town. Henry responds to this by going over to Molly’s house, then calling Dennis (played brilliantly by Shameless actor Noel Fisher) and telling Dennis that he’s going to take the $300,000 settlement from Shawshank Prison and have them release The Kid. Dennis, a prison guard who is sick and tired of how things are being run in the prison with the mistreatment of the inmates, wants to testify against Shawshank and see real change in the system, so this news rattles him to his core, setting up the epic ending of the episode.

I want to talk more about Dennis, because holy hell did he nail this episode beginning to end. He is the absolute star of this episode and Noel Fisher deserves so many props for how well he’s played this role. I never loved Shameless but his range is absolutely incredible. Dennis’ job in the prison consists of watching the security cameras overnight. The scene where he teaches The Kid to fist bump was awesome and a rare moment of comedy in this dark show.

When he goes on duty, the woman he relieves tells him every night to smile, resulting in him forcing a visibly fake smile to satisfy her. Every night she gives him a different lecture about smiling (once saying, “If you’re happy and you know it clap your hands”, to which he gives a completely emotionless clap), and at one point, he takes an erasable marker and draws smiley faces over every one of the security tv’s after seeing inmates being beaten left and right on said cameras.

The last straw is when Dennis gets the voicemail that Henry left him saying that he’s going to settle and get out of town. Dennis finally snaps and we get an awesome scene.

At first, it seems as if a despondent Dennis is just drawing more smiley faces on the screens, which seems to be his coping mechanism to his situation. But then all hell breaks loose, as Dennis cocks his gun and massacres the abusive guards all over the prison (set expertly to “Crying” by Roy Orbison), and as the lyrics, “I was alright for a while, I could smile for a while” start to play over the image of guards continually beating prisoners, Dennis snaps when he notices Henry walk into the office about to take the deal, and his drawings are revealed. This time, it’s not demented smiley faces, but rather X’s all over the prison.

Dennis goes on a shooting spree, massacring as many of the abusive guards as he can on the way to Deaver. In one scene, his massacre is a callback to a moment where he sees dead guards behind a menacing looking Skarsgard. That becomes a moment of foreshadowing, showing Dennis the aftermath of the deadly act he would soon commit.

As Dennis finally makes his way to Deaver, he says that he wants to testify, before getting shot down, leaving Henry to stare at the man who snapped thanks to his actions again. Henry seems to realize that his personal body count is up to two, as Dennis is now dead because of him. This will undoubtedly lead to Henry continuing his suit against the prison, despite his star witness no longer being in the picture.

Overall, this was a very very good episode of television, though the first 25 minutes were essentially only used as a vehicle to the back half of the episode to move the season along. After a slow start to the season, things have really picked up and I’m excited to see where they take it from here, as more about The Kid, Henry, and Molly are revealed.

0 comments on “Castle Rock Episode 4: If You’re Happy And You Know It Clap Your Hands”