With 17 days left until the kickoff of the 2018-2019 Premier League season, we’re going to predict the EPL table for all 20 teams, starting with the Relegated Three and moving on up to your eventual champions. (Note: List is subject to change with the transfer window still wide open and teams have plenty of business to do in the next 2-3 weeks).

Normally, this is where I’d list some notable additions and subtractions, but Brighton have not done much of note other than to bring in Bernardo from Red Bull Leipzig and David Button from recently promoted Fulham. While they had a lot of movement this summer, there just wasn’t really anything that moved the needle with their transfer activity. Brighton did well to punch above their weight last season and avoid relegation, they stayed up largely despite the second-worst goal differential in the league (-30) and the joint-least amount of goals scored (28). With a strong incoming class from the Championship, I think their PL reign ends this season. Jose Izquierdo’s brilliance took them as far as they can come. Nothing to be ashamed about, as they did so well to get here and stay up. 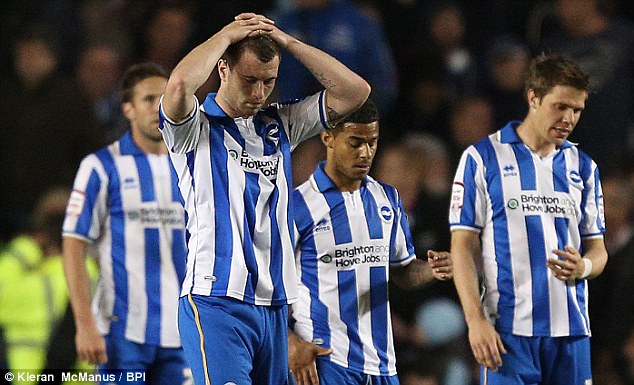 Last season, for the first time, no teams that were promoted from the Championship were relegated the following season, a truly remarkable feat. I don’t think this gets repeated this season, however, and Cardiff are the ones I think go back down. They haven’t lost anybody due to transfer activity, but midfielder Marko Grujic–a big part in their promotion–went back to Liverpool after his loan spell was up, is no longer with the club, leaving a severe dent in their midfield. Swansea going down means that they will be the only Welsh team in the league, which should give them pride. Diehard fans of the sport might know the name Aron Gunnarsson because 1) it’s amazing and 2) he played a big part in Iceland’s 2016 Euros run and their 2018 World Cup fight. But outside of him they lack much true talent and that will be their downfall.

As a Liverpool and Premier League fan, this sucks. No other way to put it. Liverpool’s longtime feeder club almost took the drop last season, just barely avoiding relegation. They’re a team that has produced some incredible talent in world soccer, with the names Gareth Bale, Sadio Mane, Virgil Van Dijk, Nathaniel Clyne, Toby Alderweireld, Luke Shaw, Alex Oxlade-Chamberlain, Morgan Schneiderlin, Adam Lallana, and Theo Walcott all leaving for bigger clubs. Honestly I would normally have shortened that list to a top 3 but I think it’s important to recognize how incredible they’ve been at developing and nurturing talent (I could have named at least 3 or 4 more names too). They’ve been incredible for the sport and the rise of a Big Six has ravaged them of all that talent. Now, they lie fighting for Premier League survival and I think they might actually make the drop this year. They lost even more talent in Tadic, Carrillo, and Boufal and they have a very bare-bones squad. One of the reasons they almost went down was because of an FA Cup run, yes, but when you’re that close to relegation the cups don’t matter. I’ll be rooting for them but I’m not sure they’ll survive after their latest gutting of talent.

And that’s your relegation preview! I’ll see you all tomorrow with #17 a.k.a. The Team Holding On For Dear Life.