After a fifth straight year of missing the postseason, the Knicks find themselves in familiar territory in the lottery. Luckily, the ‘Bockers still own their own first round pick. NYK holds the ninth-best odds going into tonight’s draft lottery so they’re going to need some luck to land in the top 4. (Approximately 12 percent chance of happening)

The Knicks won the first lottery back in 1985 where NY selected Patrick Ewing and have not sniffed the top three since. The closest was actually landing Kristaps Porzingis at No. 4 just three years ago.

A fresh front office of Scott Perry and Steve Mills teamed with new coach David Fizdale will have their first opportunity at shaping a roster to their liking in hopes of landing another potential franchise building block alongside an injured Zinger. The jury is still out on Phil Jackson’s last move, drafting Frank Ntilikina No. 8 overall in 2017, who suffered through an inconsistent rookie campaign. “In an ideal world, we’d like to get a wing,” said President Steve Mills last week.

NYK can end up with any pick ranging from 1-4 or 9-12. The most likely scenario, staying at No. 9 (81.3 percent). Here are the rest of the possibilities and coinciding percentages for the Knicks. Remember, this is the last year under the old format before the lottery undergoes a few system tweaks for 2019.

General Manager Scott Perry is slated to represent the Knicks at the lottery in hopes of sparking a change from the franchise’s typical unfortunate fate. Make sure to tune in when everything gets going at 7:30 p.m. on ESPN prior to Game 2 of Cavs/Celtics. 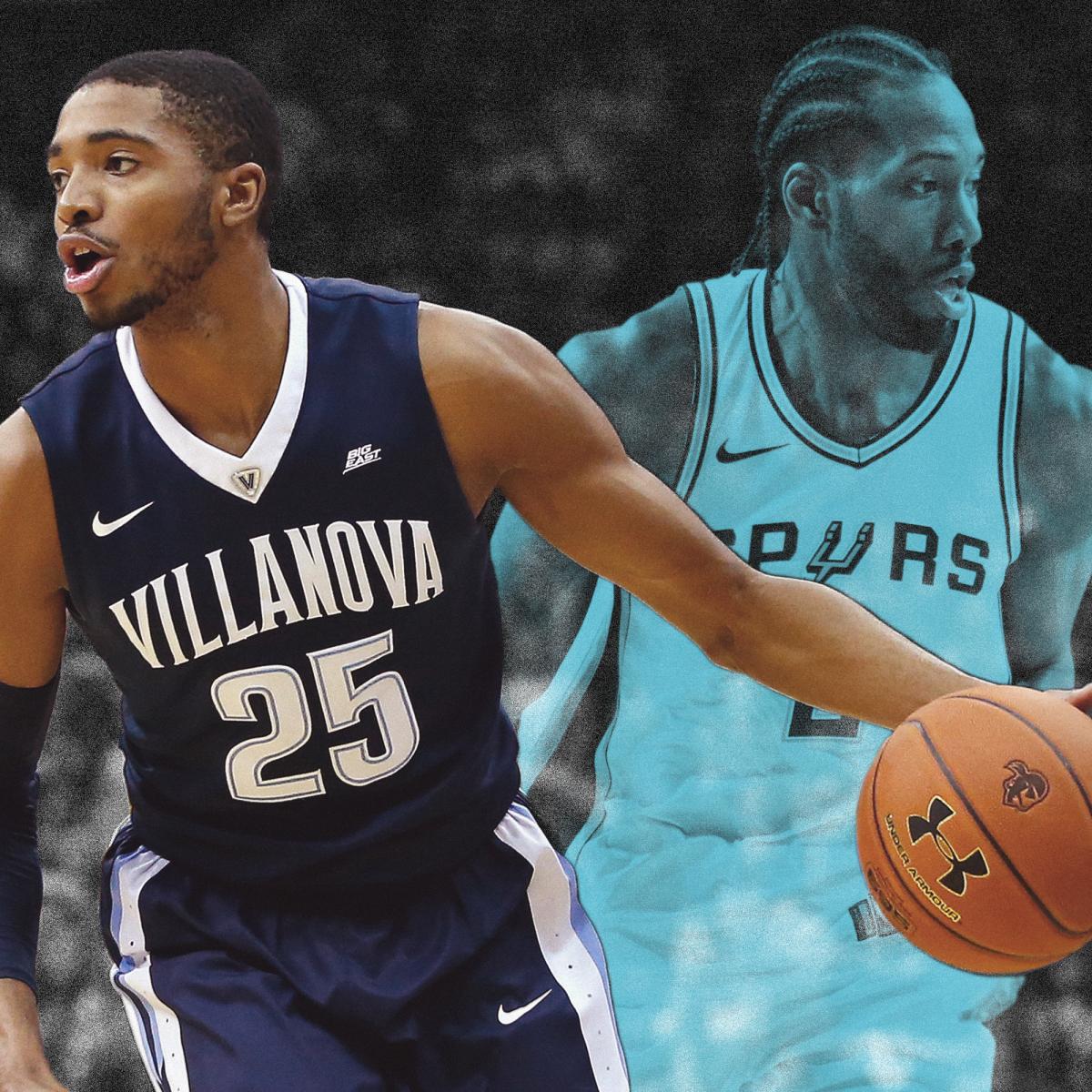