Last night, I was listening to the latest episode of The Bill Simmons Podcast and when the Knicks’ coaching search became a topic of discussion, Bill brought up an interesting candidate nobody has associated with the Knicks in Spurs assistant Becky Hammon.

NYK has been a revolving door of instability for the past two decades and a move like this could break the cycle. It’s been “lather, rinse, repeat” as Simmons put it. Hammon is clearly qualified for the position after four years under Gregg Popovich’s tutelage (230-98), who has vouched for her ability to lead an NBA franchise.

During her tenure in San Antonio, Becky lead the Spurs summer league team to a championship back in 2015. More recently, she was a final candidate for the men’s Colorado State job, her alma mater, and was even interviewed by the Milwaukee Bucks last summer for their open General Manager position.

For once, the Knicks could employ a futuristic approach to their basketball decision making by keeping an open mind. It would pretty cool to be on the right side of history, breaking down a glass door that’s never been breached in NBA history and may possibly kickstart a trend. I believe that New York is a mature basketball town and in fact would get behind the hire and the rest of the franchises would probably admire our courageousness from afar.

The 41-year-old is already familiar with NYC, blossoming as a superstar and leader of the WNBA’s Liberty from 1999-2006, where the South Dakota native made three all-star appearances representing New York. She was recently inducted into the Liberty’s Ring of Honor in 2016. 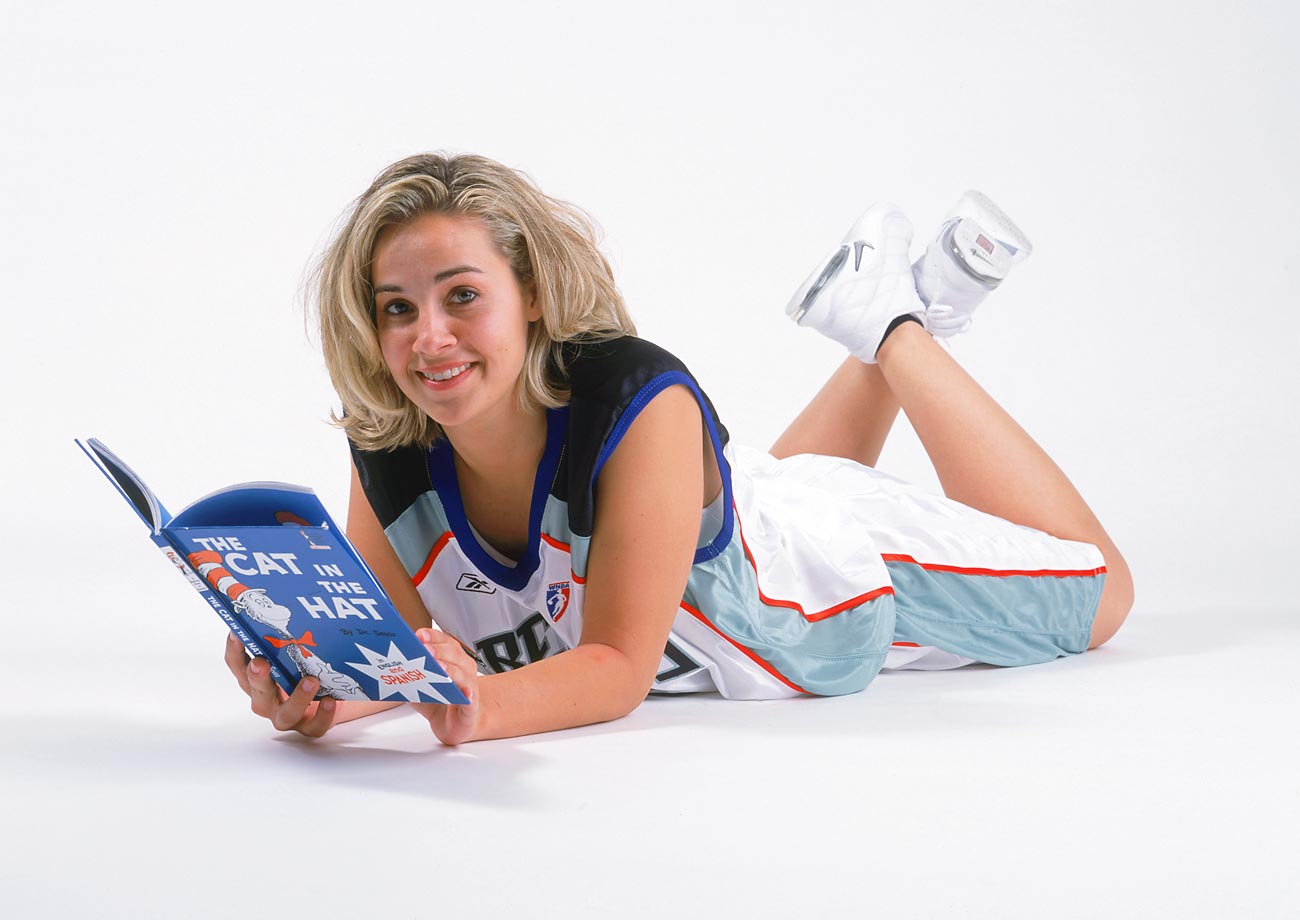 James Dolan and MSG are the kings of employing distractions to take fans’ attention away from how disgusting the Knicks team actually plays on the court. Hammon could be their headline grabber and take pressure off of the team, who will most likely be going through another year of tanking and low expectations, as Porzingis heals up from a torn ACL and a summer without sufficient cap space.

Admittedly, I have no idea what kind of system she would be implementing and if it’s a great fit. I know one thing for sure, we should be interviewing creative younger minds in candidates like Hammon and Jerry Stackhouse over coaches such as Mike Woodson. We have nothing to gain with the approach of hiring someone we fired just four years ago.

“It’s going to take somebody who has some guts, some imagination, and is not driven by old standards and old forms,” Gregg Popovich told The New Yorker. “It has nothing to do with her being a woman. She happens to be a woman.”

Check out Hammons’ profile in full with The New Yorker. 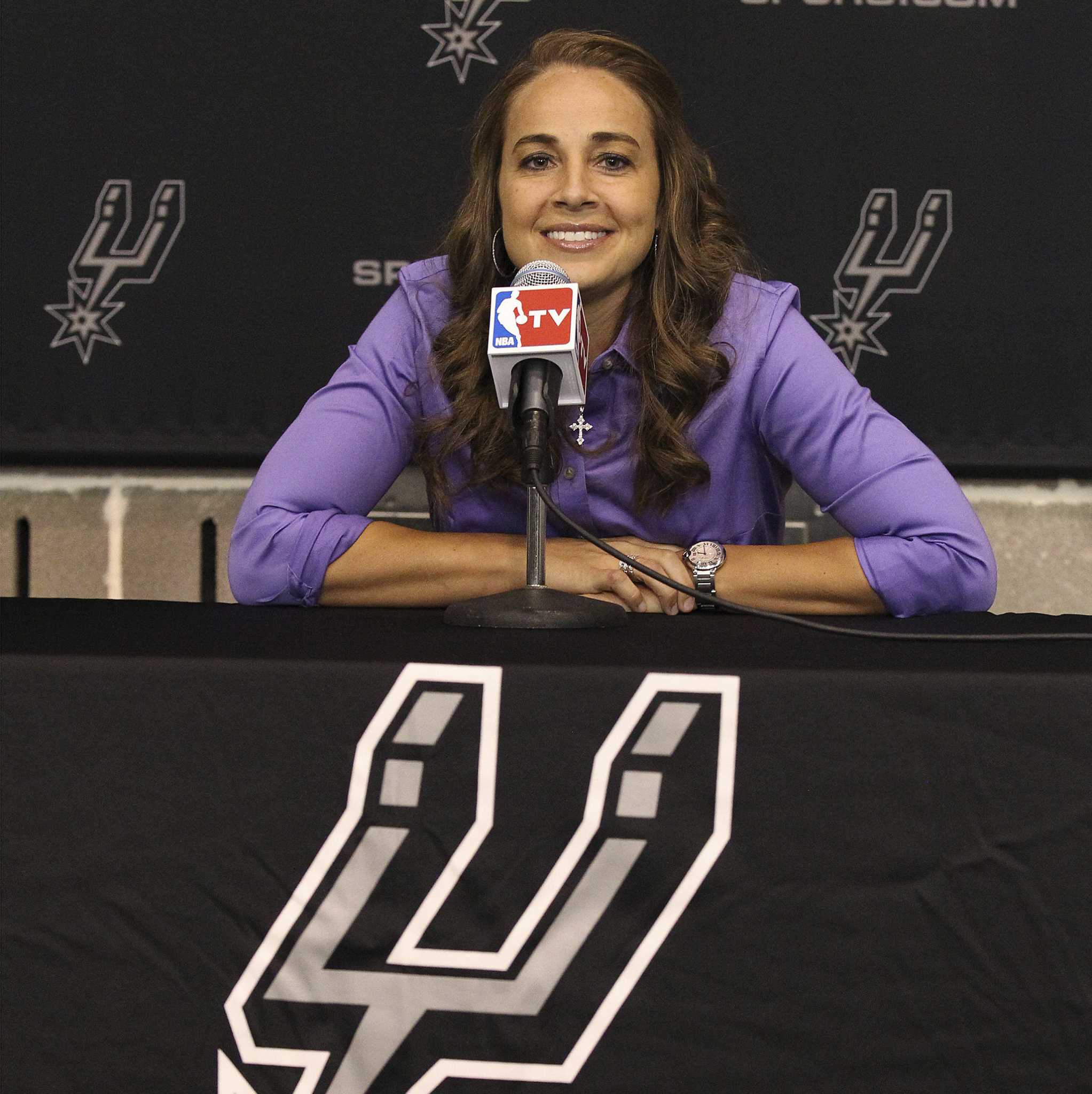