This is why I don't google my symptoms when I'm sick. I always jump to the worst conclusions. #JSFamilyVacation pic.twitter.com/Y8XAeawJHn

The Guido Family is back! Episode 3 of Jersey Shore Family Vacation involved giant turds, a big JWoww revelation, and Snooki’s tears. However, the star of last night was the Keto Guido himself, Vinny. From drinking like a fish to fighting with Snooki, Sunday Vinday took last night to the new level. Let’s get into the recap.

*Exhales* I've been holding my breath for a week over this. I'm so glad they found that damn ring! 🙌 #JSFamilyVacation pic.twitter.com/uYWMrkRPfe

– Oh look. It’s Snooki’s ring that someone just took out of their pocket and placed on the grass. Now we can give it to Snooki so she won’t go home. This wasn’t staged or anything…

– If you actually thought Snooki was going to leave, stop watching the show.

– JWoww and Mike had a heart-to-heart, which could be the most random combo out of the whole cast. That being said, a lot of revelations were revealed in this conversation, with the biggest one being that JWoww had a miscarriage before Season 4. That’s one of those moments where you have to remember that they’re not just reality TV stars, but actual people who have real lives. I can’t even imagine the pain that she went through, but I’m glad she’s doing better now. Sober Situation seems like a better dude too. However, the explanation he gave as to why he hit his head on the wall against Ronnie was ridiculous. Bro, it’s a wall. It’s going to hurt whether it’s Sheetrock or cement. 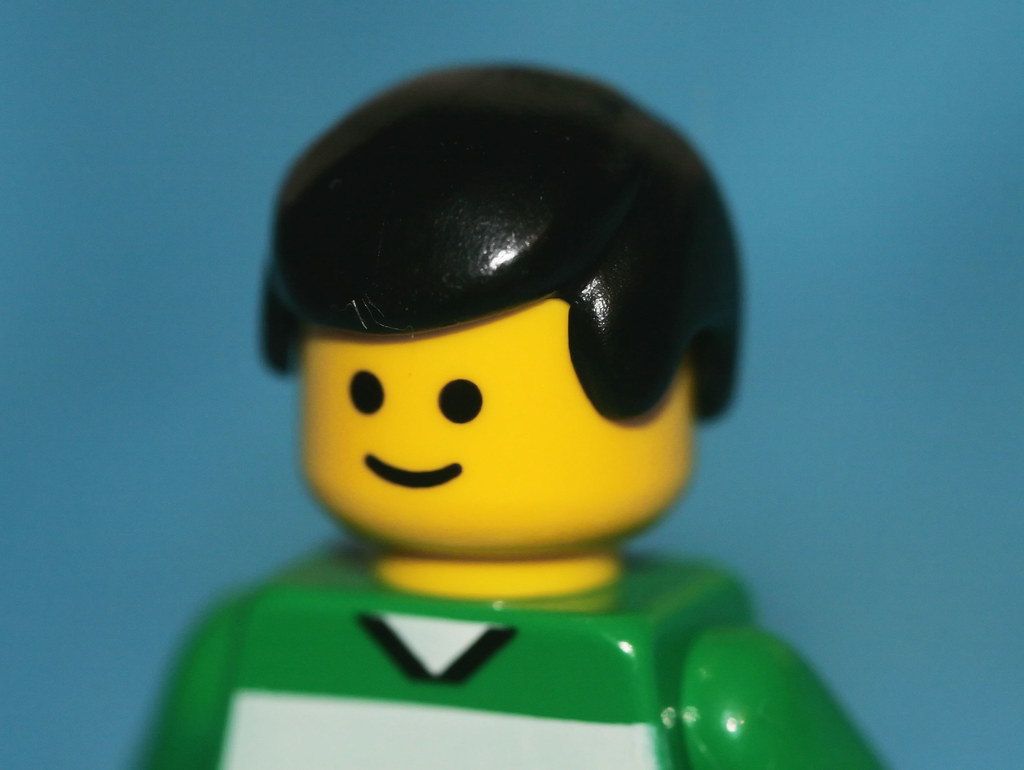 – Rock climbing segment was ok. Nothing major honestly. I know it’s a vacation, but I hope they get a job this season instead of doing goofy activities. There has to be Shore Stores in Miami.

– Having once plunged a toilet before, it is the worst thing you could put another human through. It’s as if Satan himself is farting in your face. The smell, the dirty water, and the visual alone are enough to send you to therapy for years. Also, Snooki having her wine in the bathroom was a HUGE mistake. It’s dirty wine now with poop particles. No evidence to back that up, but I’m going with it.

You're gonna need more wine for this Snooks. #JSFamilyVacation pic.twitter.com/CgOuYSOL36

If this isn't how you [REDACTED], then did you even smush? 🤔 #JSFamilyVacation pic.twitter.com/560pIxNThd

– Shoutout to Deena visiting my home town. I had no idea this place existed until the other day.

Great night with these girls

– Ronnie is clearly still in love with Sammi. Now, I totally understand why Sam did not want to come. The amount of fights between Ron and Sam would double the amount of shots the group takes at the Clevelander.

Jionni – 1000% in the right to hate Vinny. Snooki cheated on Jionni with Vinny. Jionni has every right to hate Vinny. I’d venture to say almost everyone would not want their wife constantly hanging out with an ex-hookup especially if that ex hooked up with your significant other while you were dating. I have no arguments against Jionni’s hatred.

Vinny – In the right for wanting to establish ground rules and trying to become friends, but in the wrong for taking it too far with all the touching. Vinny and Snooki should be able to be civil in public especially if they are on the same show. Not being able to sit next to each other in a cab is ridiculous. It’s possible to hang out and still love your significant other. However, the weird grinding on her is a little much. Yes, Keto Guido was drunk, but that can be toned down just a bit.

"If you spoke to me Nicole, you would know." Can they be good friends again please? I don't like this tension! #JSFamilyVacation pic.twitter.com/Afgx18KbMZ

Snooki – In the right for respecting Jionni’s wishes, but in the wrong for overreacting and not even trying to become friends with Vinny. Snooki is standing by her man’s wishes. You can’t hate that whatsoever. However, you’re on a show with someone you hooked up with in the past. You can become friends again. You don’t have to become best friends, but there’s no reason that Vin can’t at least sit next to you without it being a big deal. Plus, he did ask what are the rules to the relationship and you blew him off. Snooki definitely still has feelings for Vin. I’m not saying they’re “leave your husband for Vin” feelings, but there’s a mutual attraction between the two.

– The second main event that ended the show was Snooki vs. JWoww. I can confidently say that JWoww is 1 billion percent in the right in this fight. Snooki does not want to hear what needs to be said. JWoww simply said that Vinny wants to define a clear set of rules between the two and JWoww relayed that point to Snooki. She’s being a great friend to Snooki, but Snooki was brushing her off and being super defensive. We all know a friend that is super defensive… JWoww had the line of the fight. “Own your shit, Nicole. Say to him, ‘I hooked up with you, so I can’t be around you.’ Simple! Being an adult!”

I'm always afraid Jenni is going to hit someone. So I'm covering my eyes for the rest of this. #JSFamilyVacation pic.twitter.com/EogQZ3Hj3h

PREACH JWOWW. PREACH. See you next week to see the return of Savage Ronnie! Maybe we’ll get another note!

Welp. See you same time next week! #JSFamilyVacation is about to get VERY interesting. 🍟 pic.twitter.com/9IuKVW4IEe