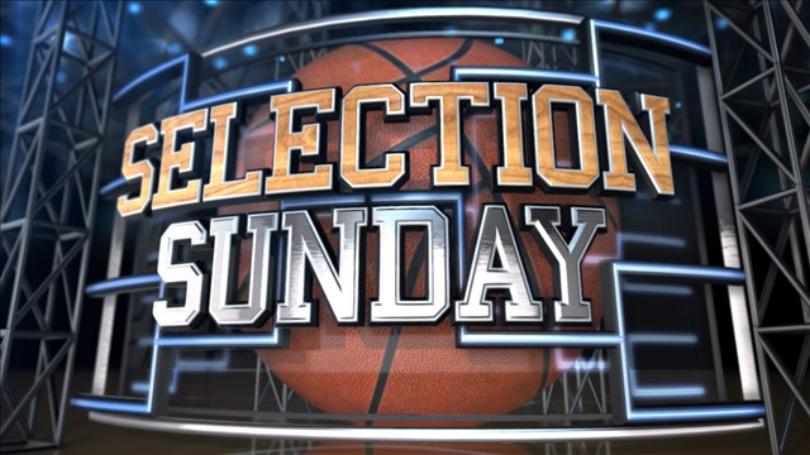 Sunday will be a big day. Something for everyone. American Idol returns. This time it will be on ABC. Fox counters with an unseen O.J. Simpson interview from 2006. The special has been described as a shocking hypothetical account of the infamous 1994 murders linked to Simpson. Don’t forget the 2018 iHeartRadio Music Awards. There is a WWE event for those who care. Some may be interested in that car race from Phoenix. Of course, you can’t catch any of these things when they start unless your clocks are properly changed. Spring forward.

I don’t really care about any of those things. Well, I need to make sure I’ve got the correct time. Phones adjust themselves. For me, it will be all about the brackets. Selection Sunday. It has been a tradition in my life for many years. More than 20. Call it 25. However, there will be a number of changes this year.

For starters, TBS takes over from CBS. Teams will be revealed differently. The entire field gets unveiled before we see brackets. Yet another new twist will be a live studio audience. Quadrant 1 wins are now important. Here is your quadrant breakdown (based on the RPI): Quadrant 1: Home 1-30; Neutral 1-50; Away 1-75. I’m not even getting into other quadrants. I heard St. Mary’s losing to BYU actually elevated their previous win over BYU to a quadrant 1 victory.

Any questions? Now everybody is extremely confused and we apparently have a scenario that rewards losing. Talk about tanking. Obviously, I’m exaggerating. St. Mary’s might be on the bubble after losing. That would not have been the case if they beat BYU and earned another meeting with Gonzaga. I don’t understand how ESPN put up a stat that Middle Tennessee had a 99.5% chance of making it with a win Thursday but about 5% if they lost. That seems drastic. Playing one poor team means an awful lot.

I guess it’s more about hurting yourself with the loss. I’ve always thought it was strange that you need to root for strong teams in your conference tournament. Normally an upset would seem good. When top teams lose, it opens up an easier path to making a run. That makes too much sense. You need games against highly ranked teams. Again, it feels like wins don’t mean much. Losing against someone tough is better than beating somebody considered below average.

We’ll see which bubble teams get snubbed. There are a lot of Syracuse fans in New York, and Notre Dame is also popular. Trae Young’s Oklahoma team has been awful for weeks. The most recent games used to mean more. Just another change. Now the whole body of work matters equally. At least in terms of when it happened. Trending up or down doesn’t have added significance the way it did years ago. Maybe I’ll get more into Young some other time. It will also be interesting to see which teams are poorly seeded.

Hopefully, we will not have another fiasco like 2006. George Washington was totally screwed over. They went 26-1 during the regular season before losing in their conference tournament without a key player. Despite being ranked in the top ten when healthy, GW received an 8 seed. You could accept this if their star was out for the season, but he came back for the big dance. His name was Pops Mensah-Bonsu. After beating UNC-Wilmington, an unfair second-round contest against Duke was too much for GW to handle. One can only hope that 2018 does not bring us another gross seeding error like that tragic Pops Mensah-Bonsu debacle of 2006.

0 comments on “Looking Ahead to a Newly Designed Selection Sunday”