If there’s a viral video, you better believe Jimmy Kimmel is going to address it. We live in a world where after every viral video, the thought of “Is this a Jimmy Kimmel prank,” runs through my mind. You can never be too sure if with Kimmel around. That being said, Guillermo Rodriguez is the MVP of his show. Although he’s considered the sidekick, Robin tends to get more laughs out of me than Batman. Obviously, the accent helps, but Guillermo’s oblivious and harmless attitude makes him so funny. Guillermo knows he’s getting messed with, but his clueless persona is what makes him so funny. Best part was the old man receiving the bread. He probably had zero idea what was going on and would probably associate Drake with the college. 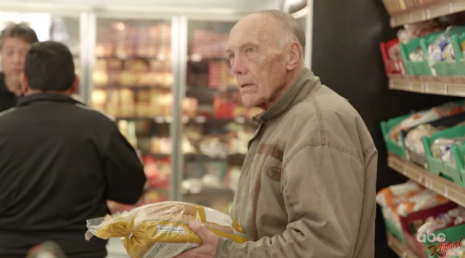 Anyways, this was a good parody, but nothing will be the “God’s Plan” parody from Andy Ortiz. Going into a bodega and passing out household items had me in tears.

The guy at the beginning is the best. “FO FREE?!” *runs to grab coronas* 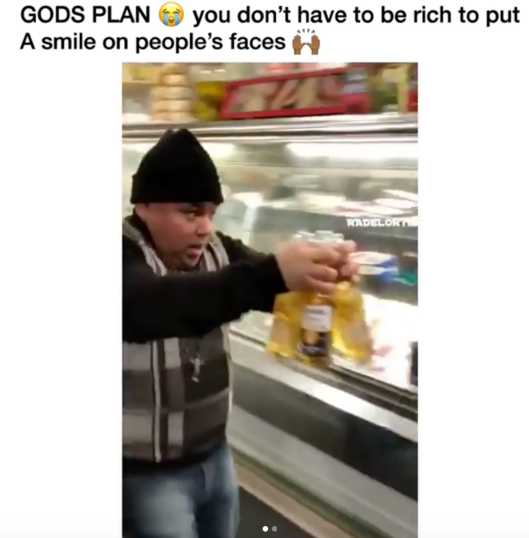