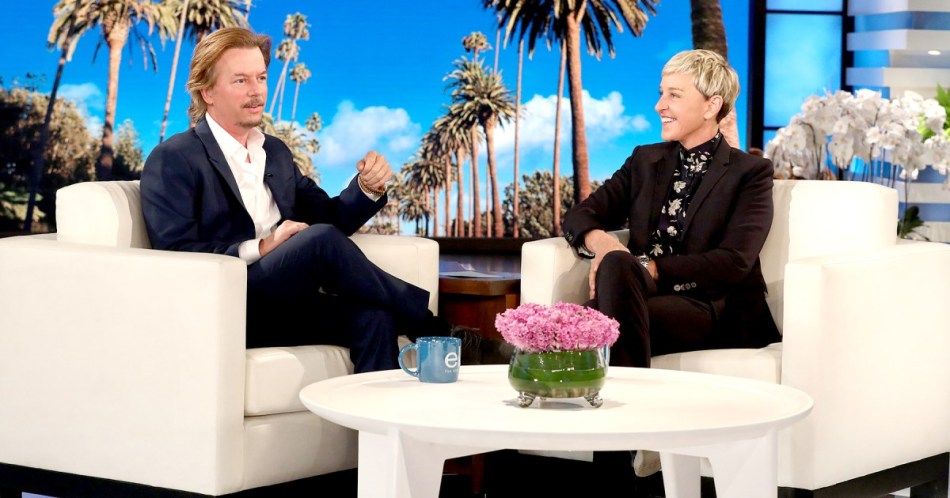 This story should be named “This party was amazing and you will never be invited to it.” The cast of characters that came out to Ellen DeGeneres’s party rivaled any Golden Globe or Oscars Party. Leo, Adele, Diddy, Anniston, J Law, Oprah, Bradley Cooper. These are upper echelon celebrities we’re talking about. You might have a better chance at winning the lottery than getting an invite to Ellen’s birthday.

That was an unreal story by David Spade. Takes a hit from French Montana’s stash and he thinks Ellen is Bieber. Tries to play it cool and walk it off, but start to realize he is in over his head. That’s what strong weed can do to a person. The thing is if David Spade, a man who used to party with the SNL cast of the 90s, was off his rocker from one hit, I know for a fact that I would’ve died if I smoked that joint, no questions asked. If I didn’t die, I would’ve gotten onstage, taken a mic, and sang my best rendition of “Uptown Funk” before French Montana and Diddy tackled me off stage. This video also reminded me that when called upon, David Spade is still super funny. I think a lot of his recent roles in Sandler movies might have turned some people off to him, but when he’s acting like himself, Spade can still reach back and throw the heater. Give me more Spade the person and less Joe Dirt 2.