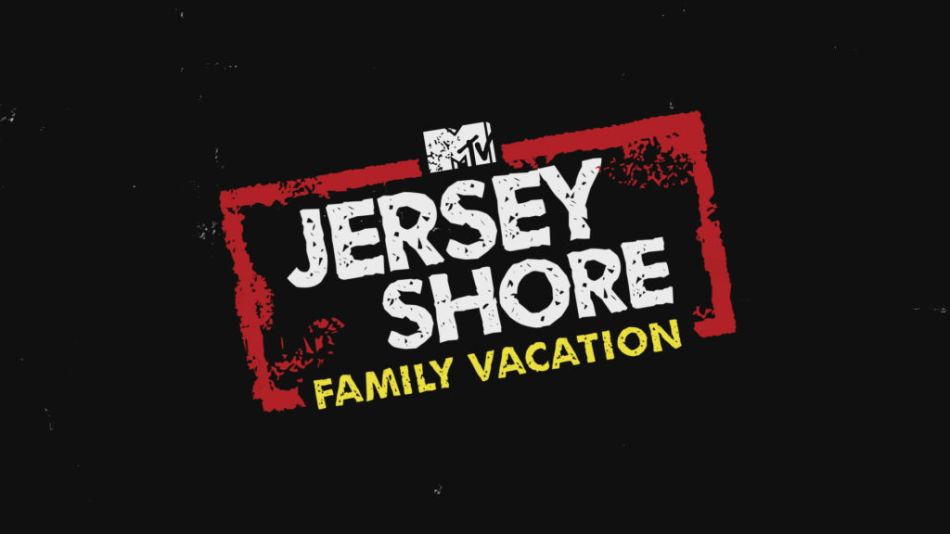 Get ready… The cast of #JerseyShore is headed out on a family vacation coming to MTV in 2018! @JerseyShoreMTV pic.twitter.com/38TlFhu5be

Now this is the news I want to see when I wake up in the morning. It seems as if every major show is getting revived these days so it was only a matter of time before one of MTV’s most famous shows got a revival. This one is a real revival too, not like the disappointing reunion they did a few months back.

It looks like the revival will be called “Jersey Shore: Family Vacation.” That begs the obvious question of where will they be going? If it’s not to the streets of Seaside Heights, then we riot. Don’t get me wrong. Miami was entertaining as hell and Italy had an international flair, but these guidos and guidettes belong at the Shore House. Reopen Karma, get them a job at the Shore Store, and stumble down the board walk to Jenkinson’s.

Everyone was named in the press release besides Sammi Sweetheart, which breaks my heart. The “sweetest bitch you’ll ever meet” has to be there because I need her and Ron to fight within 10 minutes upon arrival. Yes, their “fights” were annoying, but you would be lying if you said they’re not entertaining. Plus, their fights lead to some of the more entertaining storylines of Jersey Shore (the anonymous letter, Ron v. Situation, etc). There’s no way Sammi pulls an Angelina and skips out on the show. No way.

To get us ready for the revival, let’s take a stroll down memory lane. It’s t-shirt time, bitches.