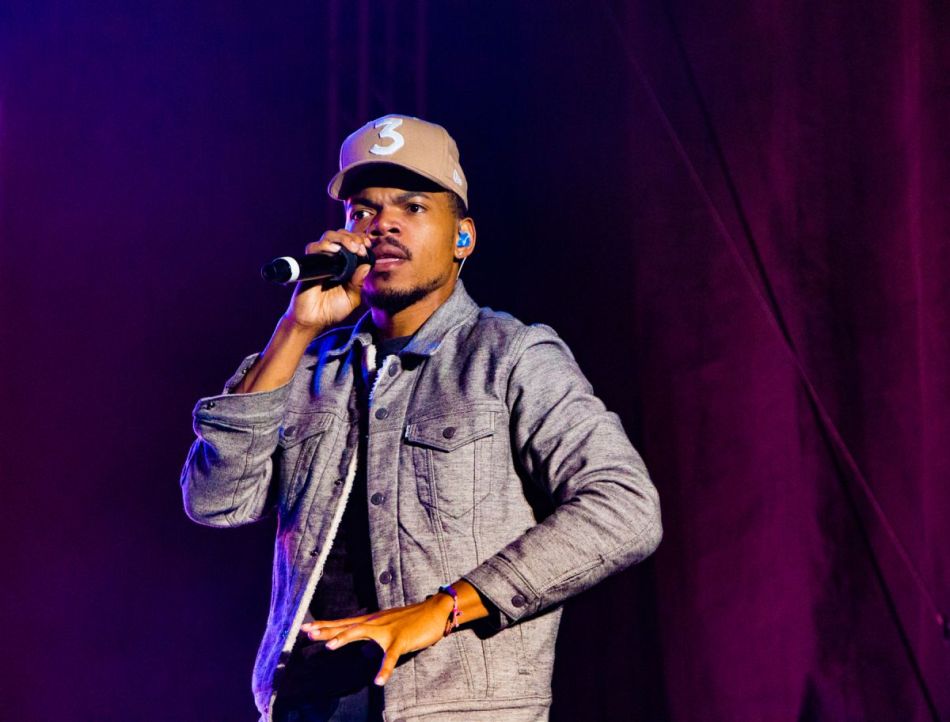 Welcome to the first rap / hip hop article from someone not named LordTreeSap. Yes, it is I, DG. Yes, the same man who is coming off of a great (HB) This Is Us article. Yes, the same man who loves to listen to Top 40 radio. If you can believe it, this man was the guy to go to the Chance The Rapper concert. Although when I tell you who was there, it actually might make sense. 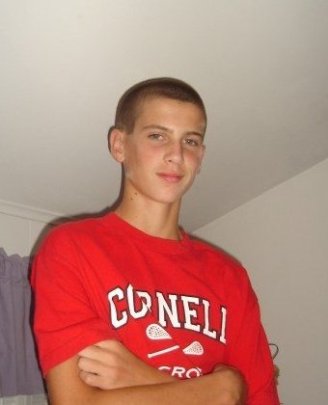 I had way to much swag as a 7th grader!!! Dripping SWAGUUUUUUUUU.

So last night, I went to the Chance The Rapper concert at Forrest Hills Stadium in Queens with Producer Jim. This was my first time at the venue. It’s a solid place to see a show. It kind’ve has this high school bleachers feel to it, like you’re about to watch a big football game on Friday night. We had GA Bowl, which meant you could sit anywhere besides the floor. Big Jim and I elected to go up top to the last row since it was deathly hot and you could get a breeze from up there. It was not even that far away and when had a perfect view of the stage. So far so good.

I’m not kidding when I say this. I think the common age group at the show was teenagers and to be more specific, girls. It was Snapchat heaven for these crews despite having the WORST phone service possible. Everywhere Jim and I looked, we would see a light flash for a picture. The girls would look at the pic, say take it again, and repeat the whole process. It’s unreal how long it takes girls to take pictures. I’m a big one and done type of guy. Not that it’s a hardo thing, but I just don’t want to be standing there for minutes as I try to fake smile. Ladies, my guess is you have hundreds of followers. You could put a picture of your big toe and I guarantee your friends will get you over 100 likes and comment things like “BEAUTIFUL” and “UGGHHH WHY ARE YOU SO HOT?” Also, there were four 12 year old boys that walked by me wearing Chance shirts and eating happy meals. To say I was intimidated was an understatement. That was an automatic “head down and walk away” moment. I did not want my lunch money to be stolen.

Oh yeah, the concert! Chance came out on a mini dirt bike to a huge ovation so right off the bat, I knew this man controlled the crowd from the get-go. I’ve been to a few big concerts before (another HB) like Bruce Springsteen and Billy Joel. These concerts have diehard fans who have been to their shows over 50 times. I can honestly say that in terms of the crowd singing the words to the songs, Chance’s show might take the cake. He could put down his mic for the whole show and the whole crowd would scream every single word. It did not matter if it was a new or old song. Chance actually did a song from his first album “Surf” and it arguably could’ve had the largest reaction. Although I think his rendition of Waves / Father Stretch My Hands / Ultralight Beam combo probably took the cake. Shoutout to friend of the site, Kanye West.

I know some people have described Chance as “preachy” before, but I didn’t get that vibe. Yes, he talked to the crowd for a bit but it wasn’t like he was trying to instill religious beliefs in you. He just wanted to show his appreciation for the fans and to his band for sticking around. It’s truly amazing what this man is doing as an independent artist who only puts out streaming mixtapes. It just shows that if you are talented and can build a following, you can make it big. What his mixtape, Coloring Book, did to the streaming world will be a monumental moment in music history. It was the first streaming album to ever win a Grammy. It also helps that Coloring Book was one of the best mixtapes of the year. Chance for mayor.

My favorite song from Coloring Book if anyone wanted to know.

So there we have it. Chance The Rapper put on a good, entertaining show. Well worth the price of admission. Now if you excuse me, I have to go watch This Is Us.

0 comments on “Chance The Rapper Concert: The Blessings Were Real”