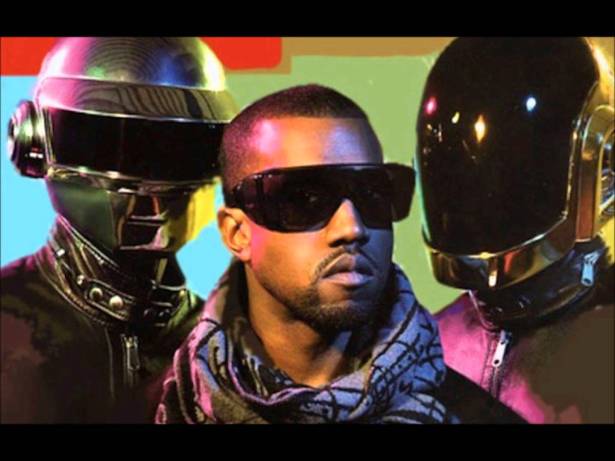 “This is one of the first times we got to make a video like how we make music,” Kanye explained at the premiering of his “Stronger” music video at the Tribeca Cinemas in NYC in June of 2007. This quote gives you a look into the meticulous perfectionist that is West, who worked with eight different audio engineers, eleven mix engineers crafting 75 different mixes before finding the perfect melody on Graduation’s biggest hit. Ultimately, hard work paid off as “Stronger” launched West into mainstream superstardom as the tuneful single eventually made its way to his third #1 on the Billboard Hot 100 the week of September 29th, 2007 breaking up Soulja Boy’s “Crank That” run.

Graduation is the album that really made me a Kanye West fan, as I often debate in my head to this day if Graduation or MBDTF is Yeezy’s best work. When I got to high-school in 2007 it perfectly lined up with Kanye entering the peak of his powers as an artist. As I began to grow as an individual and understand society as well as comprehend what I was listening to, I couldn’t have been luckier to have a Graduation type album help mold my music interests in what is considered a tough stage of life for most kids. “Stronger” definitely has a place in my top 10 Kanye West songs of all-time.

The eccentric Hype Williams directed visual for “Stronger” drew rave reviews from critics as the Japanese anime inspired music video has amassed over 252 million views on YouTube and it was added to the site nearly two years after the song’s release. The visual is based on a 1988 anime film titled Akira, and was mostly shot at random locations throughout Japan for 9 days including the famous BAPE and BBC clothing stores. P-Diddy’s girlfriend and singer Cassie Ventura lead the video with a guest appearance along with a real Japanese biker gang. Kanye went three months looking to find the exact pair of shutter shades he made popular for the video, stumbling on a pair in Paris.

As someone who appreciates music at its core, this video of Kanye West and Timbaland combining both their genius to perfect the smallest of details within the “Stronger” drums behind the 808s to make them “pop” as Ye would say. The ode to Daft Punk flips their signature “Harder, Better, Faster, Stronger” into an updated sample paying homage to the group who Kanye didn’t believe got enough respect at the time. The legendary electronic duo was impressed enough to the point with West’s work that it sparked future collaborations.

“Stronger” took home one of the many awards Yeezy swept up, including Best Rap Solo Performance at the 50th Grammy Awards. Kanye also gave two of his most memorable live performances with “Stronger” followed by the emotional “Hey Mama” following the death of his mother, Donda West.

It’s honestly crazy that a decade has past since Kanye dropped Graduation and the sound still bumps and is as crisp and refreshing as what is out today. The 40-year-old continues to push the limits of creativity in music and this is a prime example of that as he delved into electro music combining it with rap to hand-craft what may be his biggest smash-hit of his career. “Stronger’ was the first, like, dance-rap song that resonated to that level,” West said to the New York Times. “Stronger” is now 7-times certified platinum by the RIAA (7,000,000 records sold).