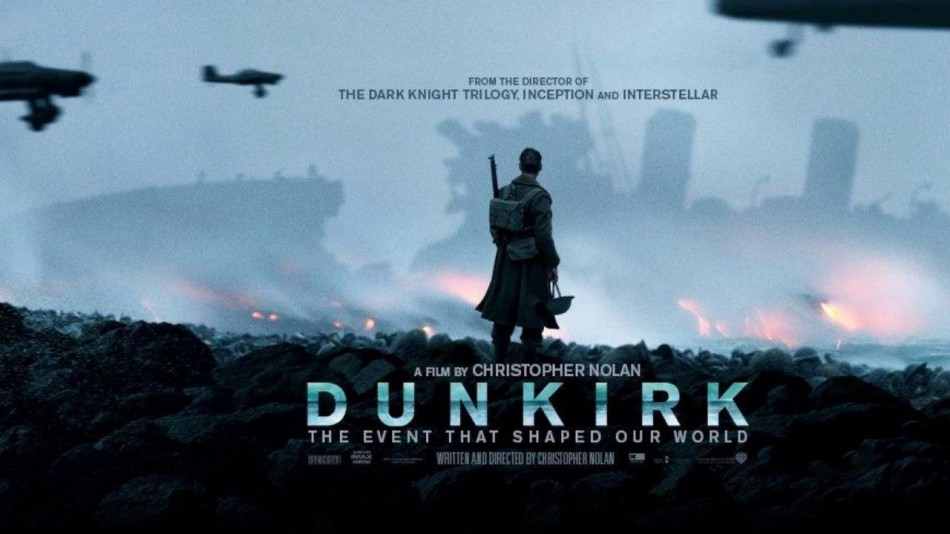 I see a good amount of movies. I’m such a nerd that I keep a list of movies I’ve seen in theaters during that year and movies that I’ve watched for the first time that year. For 2017, this is the running list: 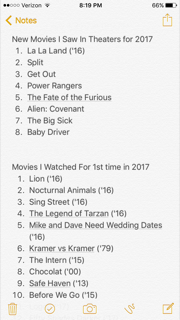 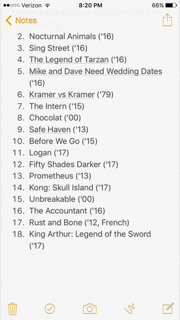 Yeah yeah yeah. I watched Chocolat while on a trip for work and I watched Fifty Shades Darker alone. I get it. I’m weird. Screw it.

That being said, I’m not sure if I have ever been more excited for a movie than I am for Dunkirk. I’m a Christopher Nolan mark. I’ll see every film he makes. The Batman Triology – greatest superhero movies ever made. Momento – arguably the biggest mindfuck ever. Interstellar- space travel mindfuck. Inception – sleeping mindfuck. I could go on and on.

It’s a shame that Nolan hasn’t gotten the love from the Academy that he so rightfully deserves. I think that’s all about to change with Dunkirk. I think this movie is going to be superrrrrrrr dece. There always seems to be a war movie nominated for Best Picture and this seems to be a new take on that topic, being described as a “survival movie rather than a war movie.” It’s also supposed to be three different arcs on land, sea, and air. Like most of Nolan’s movies, it so under wraps so I’m not surprised that reviews haven’t come out yet nor do we know much details.

However, with names like Tom Hardy, Mark Rylance, Cillian Murphy, Kenneth Branagh, and Harry Styles (yes, the singer), I’m hype beasting this movie hardcore. Get me to July 21st now.

P.S. The last movie I hype beasted for an Academy Award favorite was Billy Lynn’s Long Halftime Walk. It clearly did well with critics.

1 comment on “I Can’t Contain My Excitement For Dunkirk”