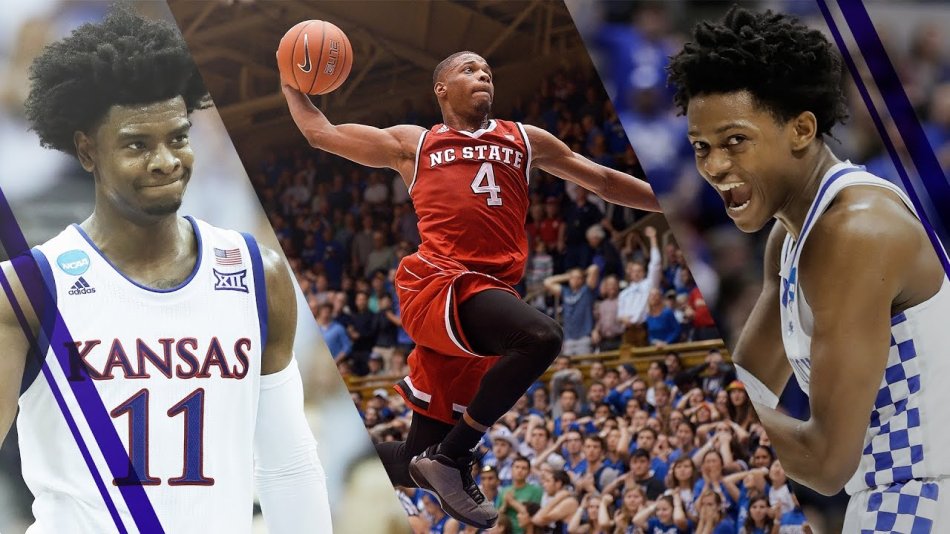 The NBA Draft is upon us, a day where kids dreams become reality and it’s really a joy to be a fan of a team with a top pick hoping you are selecting the piece that finally turns your franchise around. This draft class is supposed to be one of the most stacked in recent history and definitely has a chance to be really special.

With trade rumors flying left and right the NBA has really become a sport that’s in the news cycle 11 months out of the year. Tonight could get really fun if a rumored blockbuster we’ve been hearing about is pulled off. Other than picks one and two being a sure thing, the rest of the draft is really up in the air and could go a multitude of directions so make sure to tune in 7 PM on ESPN when it all gets going with Markelle Fultz hearing his name called and becomes an official member of the Philadelphia 76ers.

The NBA held their media availability and LordTreeSap was on the scene and caught up with almost all of the top picks to see what they’re listening to before games and we got some pretty diverse answers from Luther Vandross to J-Cole and Kendrick. Most of the prospects were happy to chop it up about their music preferences rather than the rhetorical questions most older journalists were bombarding them with.

De’Aaron Fox: “I’m not the type to get hyped. I usually listen to classical music before games, a lot of hip-hop. Nothing constantly, but Big Sean is one of my favorites. He’s been one of my favorites since middle-school then Logic came along. I still like J-Cole, Kendrick and guys like that.” 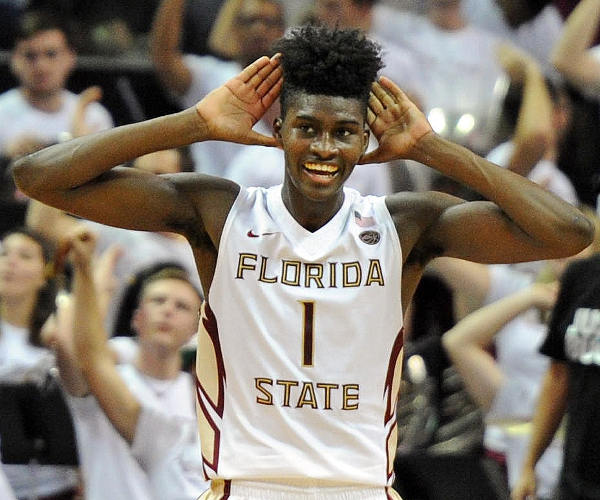 Jonathan Isaac: “I listen to everything. I’m a big music fan, I listen to new music and old music. I’m a big Luther Vandross fan, Jay-Z, Lil Wayne. I’m a huge Drake fan. I get into singing too, I like Bruno Mars.”

Jayson Tatum: “Hip-hop mostly. Drake and Yo Gotti are probably my two favorites.” 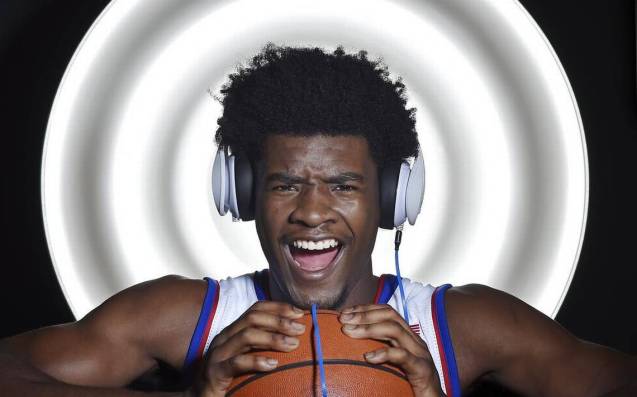 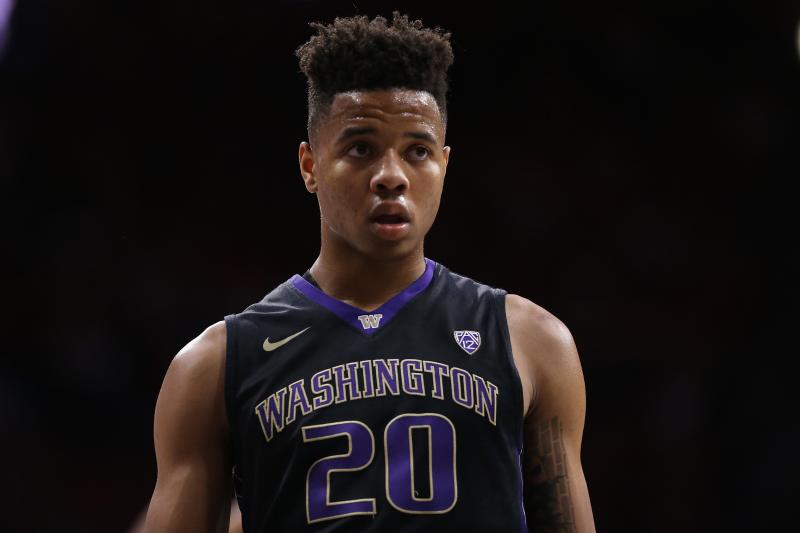 Markelle Fultz: “J-Cole and Lil Wayne. I listen to a lot of old school songs too, Sam Cooke and Anthony Hamilton.” 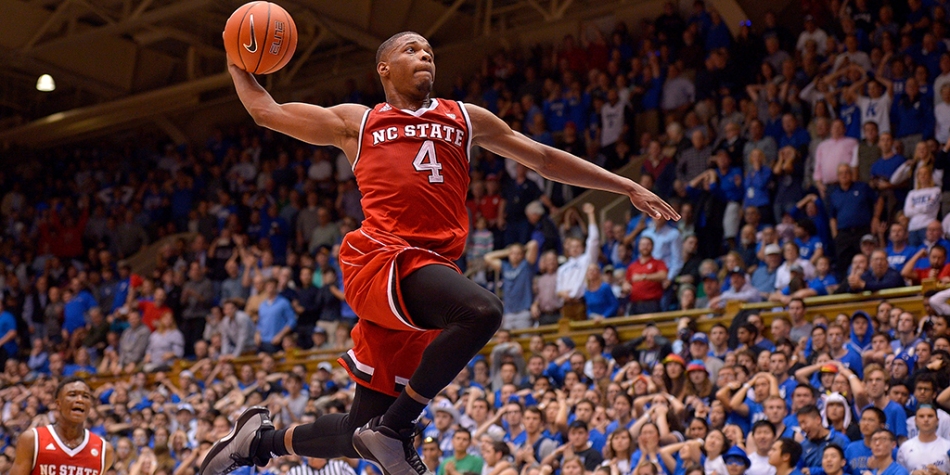 Dennis Smith Jr.: “Before games I listen to R&B. I’m all over the place ’90s, 2000’s I’m everywhere. Keyshia Cole and Beyonce for sure and a lot of Monica though.”

Malik Monk: “I only listen to one person before games and that’s The Weeknd.” 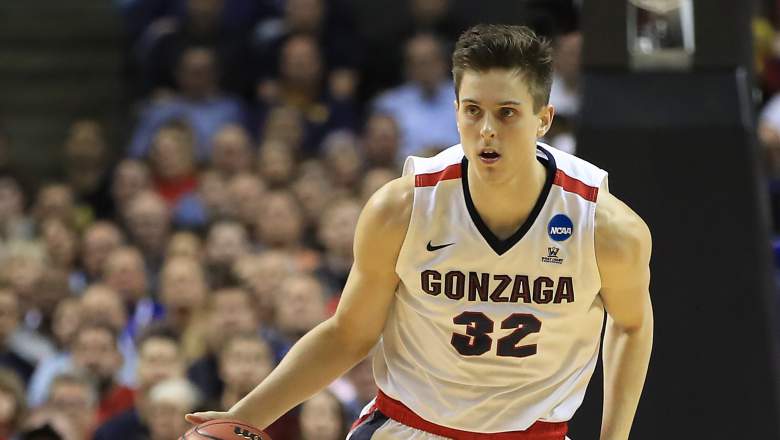