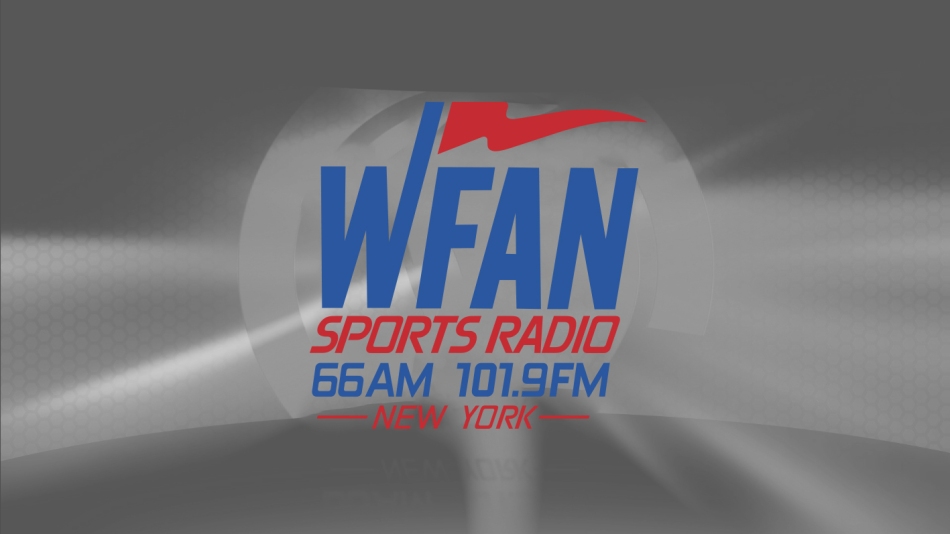 Sunday I was going to work and listening to the Yankees when they paused for station identification. I’ve debated whether or not I would name the person who came on, but I’ll let him remain nameless for this article. It was Father’s Day. Maybe the guy is a father. He said Tony Paige followed the Yankees on WFAN. I don’t ever remember Tony working Sunday night, and thought that was odd. He might have been reading the schedule for Saturday. It was in fact a mistake. Not really very important, but this was just the start.

I used to blog about such things, but it is no longer 2007 and I’m not logging into myspace. The ride was about 20 minutes, but this person came on for literally 10 seconds and made a mistake. I knew this was wrong. He also should have. If someone else gave him that information he should have been suspicious and double checked. Somebody who has worked there for years has to have an idea about when the on-air talent works, right?

During my break at work I wanted to see if the Yankees won. Their postgame was in commercial (and Lori Rubinson was the host when it ended). Another station had a sports update at 7:45. That same person from WFAN did the update over there. He talked about how Yankees pitchers tossed 8 shutout innings, except for the third. This was quite awkward. He had me convinced that they won at first. Oakland did not even hit in the ninth, so that would mean 7 shutout innings other than when Oakland scored. Very strange. Absolutely awful. Just come on and say that the Yankees won. Then tell New York it is just a joke. Now I have been in the car for a combined 35 minutes. He came on twice for about 100 total seconds and has been brutal. I’m going nuts. I could do a much better job. To be fair, so could anybody who knows how to read.

On my way home I listened to Boston go ahead against Houston. I switched to WFAN for their 10:20 update. Here was my friend again. He informed the audience that Boston was losing 2-1 after saying that it was good news for Yankees fans. Of course I had heard the score change about five minutes earlier and knew better. Some of us old people have flip phones and count on WFAN for information. Especially when driving. At that time even those who have scores available on their phones find themselves counting on the radio.

Sadly, things like this happen quite often. It wasn’t just a bad day, and he is not their only shaky update person. Just for good measure this guy said that the Dodgers had beaten Cincinnati, and also Philadelphia. I knew the second team was Arizona and not the Dodgers. As for Boston, put it on television when there is one game to cover. That is often the case on Sunday night. I don’t even care about your Internet connection. Give good updates. Get your other information straight. Also, stop using Sportsticker. I used that 15 years ago at Sportsphone when reporting scores. It was horrible. Now any number of sites can give current scores. The final tallies: 55 minutes in the car. Numerous mistakes. Three awful segments. It’s not even like he hosted a show and kept talking. I probably heard him for a total of 3-4 minutes. If you are going to continue these 20/20s, please do them properly. This is the number one sports station. At least it is supposed to be.