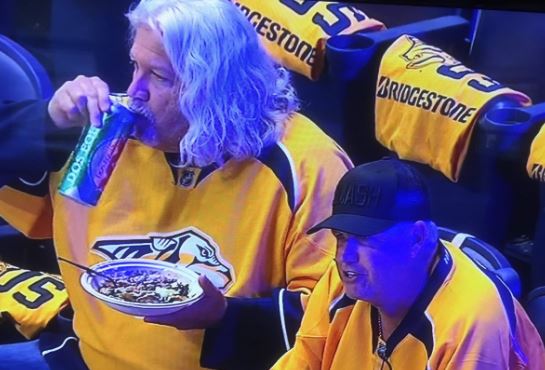 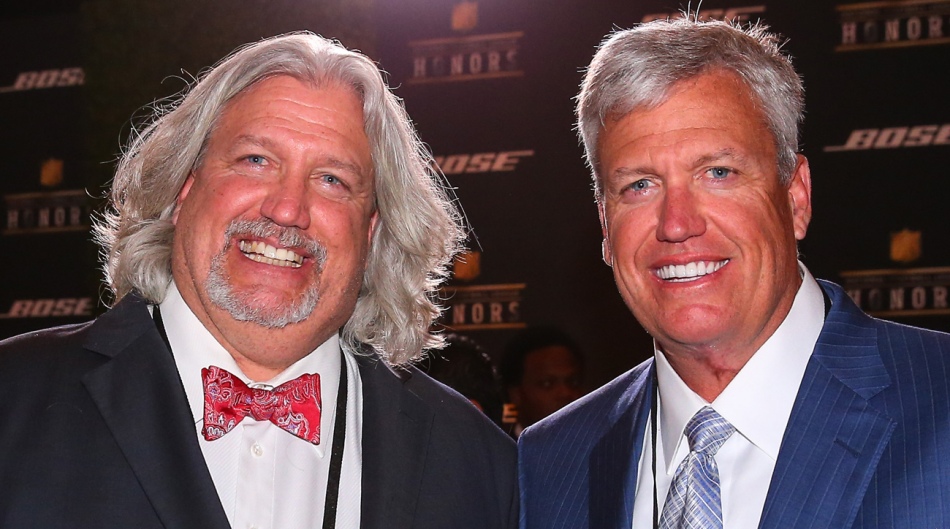 The modern day bash bros were at it again this past weekend. Rex and Rob Ryan are known to wreak havoc when they’re together, and they also could drink a town dry. This week’s victim, Nashville for the Stanley Cup. Rob is currently unemployed and it’s not looking like he’ll be catching on as a defensive coordinator anywhere this season after his recent job with the Bills and Saints. Maybe he can join his twin-brother Rex over at ESPN, who signed a deal to appear on Sunday NFL Countdown this upcoming season in April.

On Saturday, the sons of Buddy Ryan (RIP) made their way to the streets of Nashville laced in Preds gear prior to game three between the Predators and Penguins to participate in a long standing tradition of smashing an opponent’s themed car with an oversized hammer. Rex, a Preds season ticket holder, delivered repeated blows to the beaten vehicle before making their way into the Bridgestone Arena to crush some beers and add to an already raucous environment.

That’s not all folks, the Ryan brothers Nashville tour didn’t slow down Sunday as they got after it in a Margaritaville on the gloomy afternooon. Things looked like they were going smoothly as the Ryan family enjoyed time with their sons, until things took a turn for the worse. Rex and Rob got in an argument with patrons, which resulted in Rob pinning one up against the wall by the Neck and Rex ironically in a Bryce Harper, refusing to be held back by fellow bystanders.

Well what do we have here? @barstoolsports pic.twitter.com/t8y2wLy4C3

Are you not entertained people? One thing is for damn sure, the Ryan brothers are one of a kind and are as real as it gets. Obviously, as a Jets fan I love Rex Ryan and those years he made me proud to be associated with the Jets organization. I never met Rex but I actually happened to run into Rob in an Indianapolis mall the day after dropping the Jets dropped the AFC Championship game to the Colts in 2010. I followed Rob into an antique store I had no business being in after spotting the massive human from a mile away. The Cleveland Browns defensive coordinator at the time chopped it up for a few minutes with me about what went wrong for the Jets and how pissed off he was about the game. Couldn’t have been a nicer dude.

The duo just doesn’t care what people think about them. Never change Rex and Rob you’ll always have a fan in me. 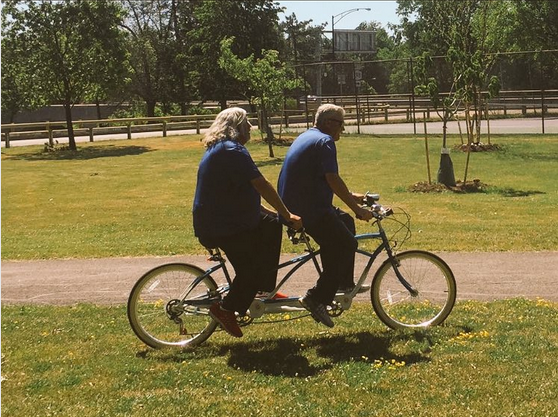 0 comments on “The Ryan Brothers Took Over Nashville This Weekend”