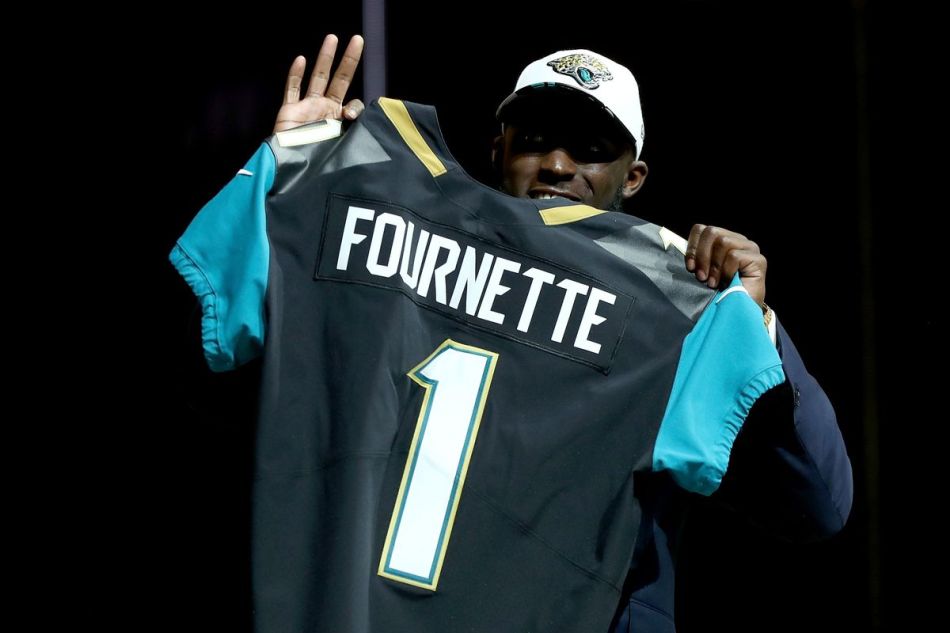 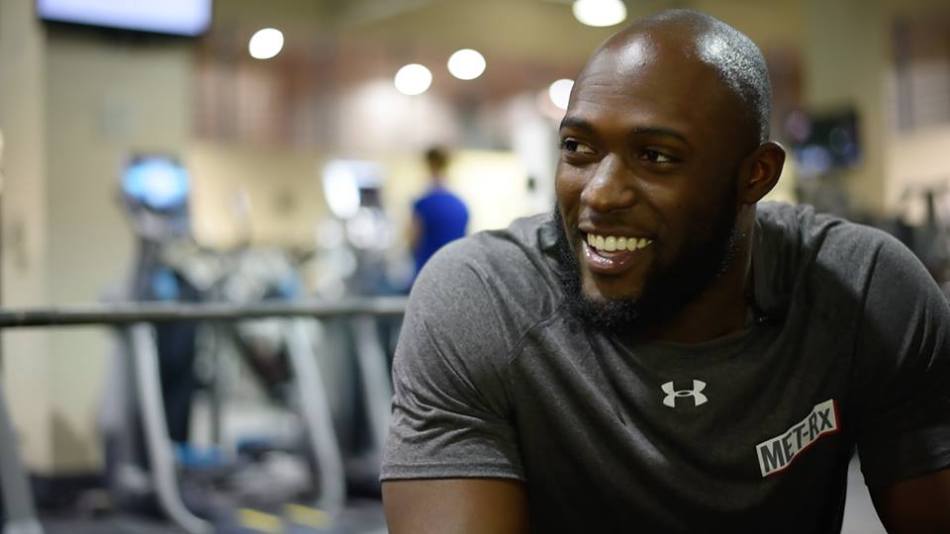 Throughout the draft process, NFL teams want to do their homework on players and sometimes they can go overboard. When coaches and front office executives sit down with potential draft picks at the combine, they try to find out everything they can about a player. This years batch of random questions include things like “are you afraid of clowns?” “If you could be a fish which would you choose,” or even “cats or dogs?”

True story: one player was asked during combine interviews if he was afraid of clowns.

These obviously have little to do with football and we’re still not sure what teams get out of asking them. Prior to getting selected by the Jacksonville Jaguars 4th overall Thursday, Leonard Fournette sat down with ESPN’s Adam Caplan for a MET-RX sponsored live-chat with the media.

The DMR was on the scene and asked the running back what were the weirdest questions he was asked throughout the draft process?

“They asked me who was Sherlock Holmes and they asked me what’s the capital of China, I can’t remember the rest, but I had some crazy ones,” said Fournette.

I even had to think to myself for those two. Wait Sherlock Holmes was a fictional character, right? Beijing, not Hong-Kong is the capital. Either way these have nothing to do with football, but the teams probably get a kick out of some of the answers from kids in their early 20’s.

0 comments on “Exclusive: Leonard Fournette Got Asked Some Weird Questions By Teams At The NFL Combine”