Despite interest from at least one playoff-ready NFL team, the Dallas Cowboys legend and four-time Pro Bowler retired from playing on Tuesday and was officially released by the team.

Romo will work for CBS this season as an analyst alongside Jim Nantz on game broadcasts, the network confirmed Tuesday. He replaces Phil Simms as the lead game broadcast analyst for CBS.

“I’m really excited about the challenge ahead,” Romo said in a conference call. “I’m excited. It’s going to be a great challenge for me … I hope that I’m able to make the CBS family proud with their decision.”

I am a diehard New York Giants fan and I will be first to say that I feel bad for Tony Romo in regards to how the end of his career turned out. I am so against players losing starting jobs because of injury, but Dak deserved to keep his job. The way Tony handled that press conference where he said he was the backup was one of the classiest things I have ever seen. In a perfect world, Tony should’ve went full heel and super kicked Jerry to the moon a la Shawn Michaels.

However, Tony has more class in his pinky than I have in my whole body. Being the Dallas Cowboys QB is a blessing and a curse. You’re either beloved like Roger Staubach or Troy Aikman or run out of town like Drew Henson and Ryan Leaf. Pressure beyond belief.

Now, some people will remember Romo for his mishaps. The mishandled extra point. The Dez No Catch. The Jessica Simpson Vacation before the Giants (loved that game). The Winner-Makes-The Playoffs debacle against the Giants (loved that game, too). 2-4 playoff record. A lot of this can be blamed on Romo, but a lot of it was so undeserved. People tend to forget that Tony was a really good, Pro Bowl QB. I also described him as the dart thrower because that’s what he did. He’d throw darts to where only his guys could get it. He single handily helped lead the Cowboys back to prominence during his tenure.

I guess it's time to start dressing up. #CBS pic.twitter.com/GseSRiyNOo

So when I saw that Romo was retiring today, I actually felt happy for the guy. Yes, I would’ve liked to see what he could’ve done with the Houston Texans because with that defense and weapons around him, they were on a collision course to face the Pats in the AFC Championship game. But frankly, his back just couldn’t take anymore hits and that’s ok. Going to the broadcasting booth now is such a smart move. Every single network was DROOLING over him because he’s such a likable guy. People who said “the booth will always be there when he retires” have a point, but would it include the chance to be the #1 analyst and in line to call the Super Bowl in 2 years? I don’t think so.

So in the end, Tony gets to ride off in the sunset and what a ride he will take. He’ll get his CBS check AND Cowboys check. He will probably end up helping with golf coverage eventually. He gets to play A LOT of golf (he’s a dece golfer. Scratch player). Most importantly, he doesn’t have to deal with the bullshit of “Will he ever win the big one? Should he play over Dak? Why won’t Jerry release him anymore?”

All of that has been put to rest and once again, Tony did the Cowboys a favor by retiring, something he didn’t have to do. I hate the Cowboys, but I don’t hate Tony Romo. 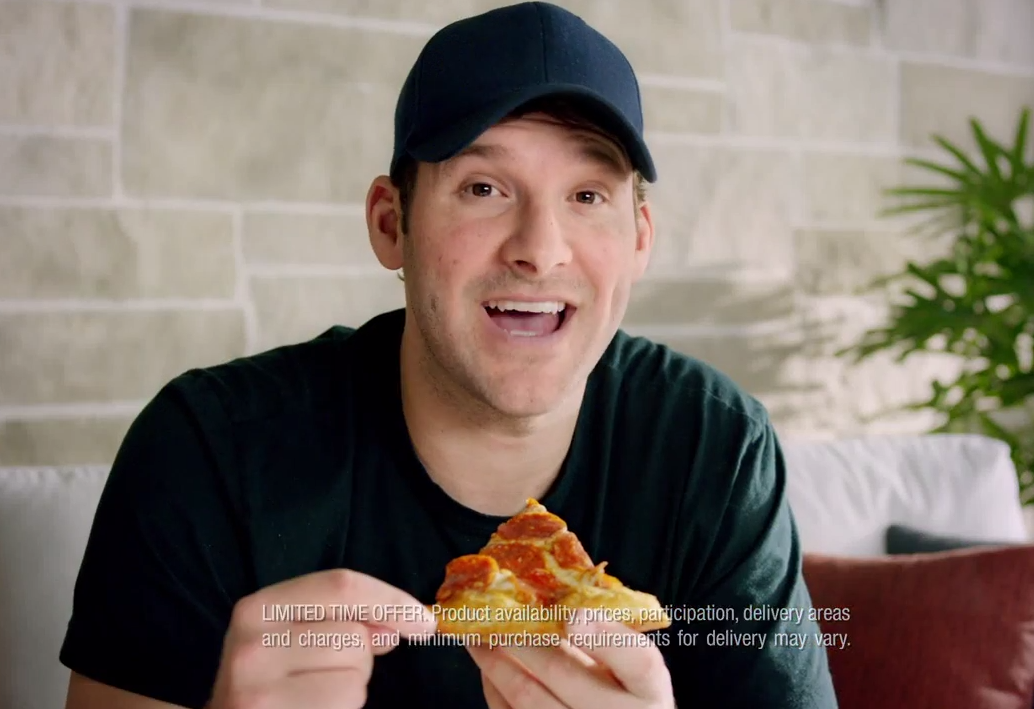