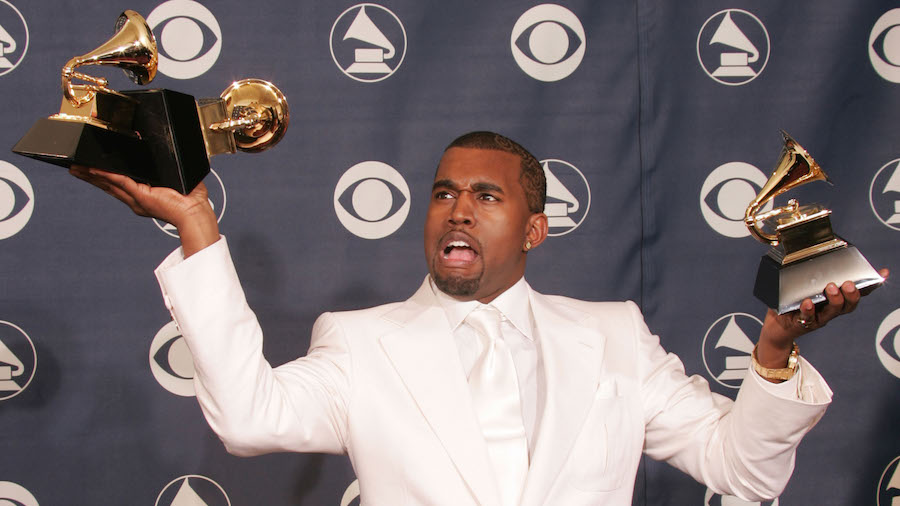 Ladies and Gentleman, episode 20 is here. Yeah, we’re just as surprised as our loyal listeners are that we made it this far. It’s crazy we’ve actually done 20 of these things, but with this episode we decided to make some changes, as we even took our first ever caller. Shout out to Eric in Stamford.

The discussion begins as we hash out the Grammy nominations, who we think should win and artists that got snubbed. I got your back Travis Scott. We then went into Kanye West’s next move, as the first photo of him out of the hospital surfaced of him with BLONDE HAIR.

It’s playoff time for the Daily Mix Fantasy League, as DG breaks down the matchups and possible punishments he and producer Jim are staring down. The boys also talked about what role Conor McGregor could play in “Game Of Thrones” as the show is joined by Ain’t No Daisy’s Genovese brothers.

We also went over the state of the union for the Knicks, Jets and Giants. DG channelled his inner-Aaron Rodgers telling fans of the Knicks and Giants to “R-E-L-A-X” as LTS goes off on another Jets rant pleading to Woody Johnson, following the pathetic performance on MNF.

Thanks for the support, enjoy the episode.