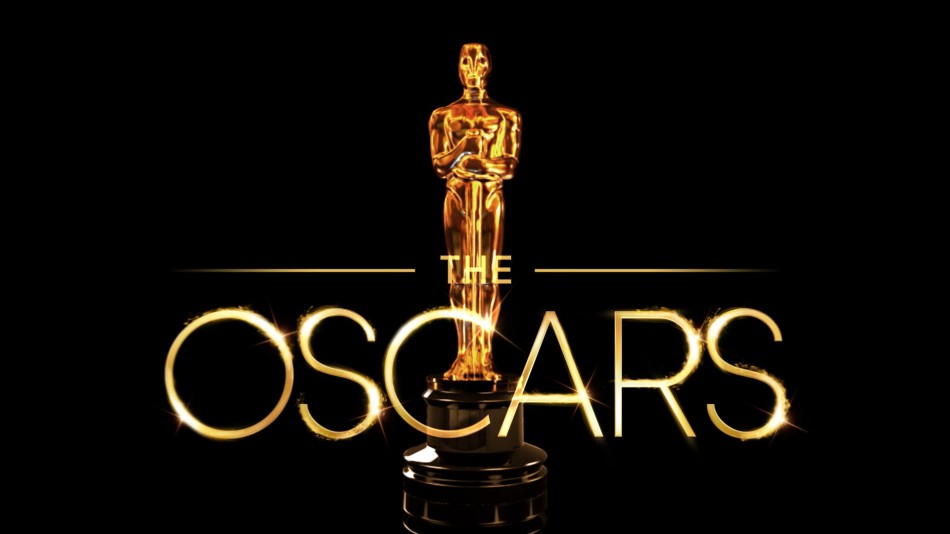 So it’s early November and we are just a little over the halfway point for Awards season. I don’t know about you, but I’m trying to see as many movies as I can before early January. It’s a super competitive year so not all of the clearcut favorites have emerged just yet. Now there are a lot of movies that still have to come out before I make my final Oscars predictions, but I’m going to go off of what I have seen so far as well as the hype I have read. Let’s get after it.

So the only movie that a regular person like me could’ve seen was Moonlight, which was very powerful and emotional. Harris played a drug addict mother who was a horrible mother to her son. Because Moonlight will probably be a Top 3 Indie this year, look for Harris to get a nomination. That being said, this category is over as long as Viola Davis gets in the supporting category (PLUG: read about that Viola Davis debate in an article I wrote here).

I’ll be honest. This one is a crapshoot. I’ve read a lot of sites and the winner is different on everyone of them. You can make compelling arguments for all of these actors and I won’t disagree. I think this race will come down between Ali and Hedges. Both Moonlight and Manchester by the Sea are critical darlings and will only gain more traction as the year goes on. I have Ali by a hair, but that may change next month.

I don’t know if this race is over just yet, but I don’t see anyone overtaking Emma Stone. Critics have been drooling over La La Land all year. I love Emma Stone so I’m happy she wins here, but I honestly don’t know if I’ll like La La Land. More on that later. Portman is probably the only one who can stop Stone.

Two horse race between Affleck and Washington. Affleck is one of the most underrated actors in Hollywood. He’s mostly known as “Ben’s brother,” but that is all about to change this year. Denzel is Denzel. Guy is a flat out beast. He won the Tony Award for Fences, and critics are already plugging his as the frontrunner for the Oscar. However, I think Affleck finally gets the recognition he deserves and gets this much deserved win. No one does a Boston film better than Affleck…well, his older brother might have something to say about that.

This one hurts because I was ALL ABOUT Billy Lynn’s Long Halftime Walk. Unfortunately, it is getting dumped on by critics even though it will eventually be considered a turning point for how we watch movies (mark it down). That being said, La La Land is a hugeeeeeeeeeeeeee *Trump voice* favorite. It’s honestly amazing with how many critics have already picked it to win. The dark horse in all of this is Silence. From not having a release date to scoring a December 23th release, Martin Scorsese’s passion project about Jesuit priests has the potential to turn this race upside down. I mean it’s November 7th and a trailer has not even come out for Silence. Personally,  I think this movie gets pushed back to 2017. That being said, I’m going with Manchester by the Sea. Casey Affleck’s acting clinic gives this movie enough momentum to upend La La Land.

I know I will change these predictions in January. Enjoy them for the next two months while they’re hear!