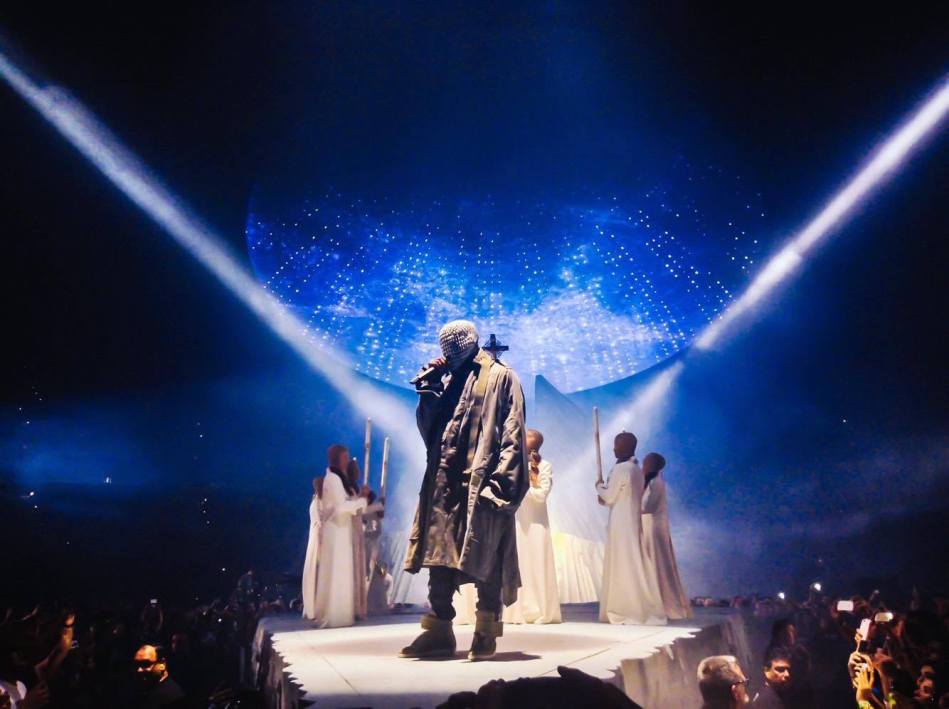 Kanye West and the NFL, two of my favorite things in the world. In a perfect world, Kanye would be playing at the halftime show of the Super Bowl the Jets are playing in. If I could witness that, I would die a happy man. I’m thinking of the limbs and organs I’d give up right now just to have the chance to be in the building for that experience. A foot, a toe, finger, kidney, take it all.

Alright back to reality, I know it’s a long shot for Kanye to get the halftime gig and an even longer shot for the Jets to make it there so you don’t have to tell me twice. With that being said, there is definitely a case for Yeezy to be in Houston as Adele recently rejected the NFL’s offer, saying “that show is not about music”.

The hashtag #KanyeWestForSuperBowl51 has taken off and his fans are doing their best to get the NFL’s attention.

#KanyeWestForSuperBowl51 @NFL & @nflcommish, the greatest performance in NFL history by @kanyewest. He deserves it. pic.twitter.com/49GBCn7oZG

This is not a request, this is a demand. #KanyeWestForSuperBowl51 pic.twitter.com/KkNTcvVkxC

First off, Kanye puts on a great performance in any environment to diverse audiences, and you know he would take advantage of the big stage in Houston. His music catalogue is unprecedented in hip-hop, he has a number of hits he could perform, as the Chicago rapper recently passed the great Michael Jackson on the top 40 hits list. ‘Ye would be coming off his Saint Pablo Tour, and may have a new project he would want to promote.

It’s time to let hip-hop in the door as the headliner for the Super Bowl, let Kanye tear the stage up. Bring out Paul McCartney to make the old heads happy, as he plays the guitar on Kanye’s “Only One” track. We’ve seen in recent performances the NFL has tried to appeal to different audiences by synchronizing artists from different genres. I know he can be controversial as we see time to time ‘Ye could explode at any moment (See Below) or go on one of his streams of consciousness (rants), so I understand the NFL’s hesitancy, as he would not appeal to some of the audience. You cannot deny his talent and creative ability though, the guy is a genius. It is the perfect time for a Kanye West halftime performance.

Listen to the kids bro!